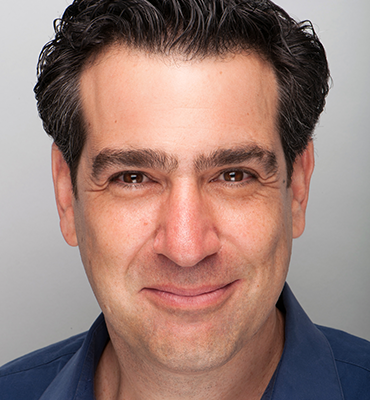 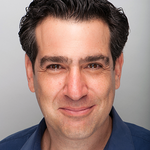 A career-long entrepreneur with a passion for the intersection between technology and design, Zvika Netter is the co-founder and CEO of Innovid – a connected TV and video advertising platform that transforms the video experience across devices and empowers advertisers to create, deliver and measure highly-personalized, data-driven advertising.

Zvika was selected by TIME as one of the “Tech Pioneers Who Will Change Your Life.” He was also named as a World Economic Forum “Technology Pioneer,” and as one of “Europe’s Young Entrepreneurs” by Businessweek. Zvika was named as a 2016 SmartCEO Magazine Fast 50 CEO and featured in Business Insider’s 19 Most Interesting Ad-Tech Startups of 2017.

With more than 20 years of digital media experience, Zvika sets the strategic direction for Innovid and oversees product innovation, strengthening the company’s industry position, strategic partnerships, business development and investor relations. Zvika has authored numerous patents and served as an elite computer unit in the Israeli Defense. He also co-founded the non-profit organization GarageGeeks, an innovation hub with more than 8,000 members and one of Israel’s largest hacker spaces. 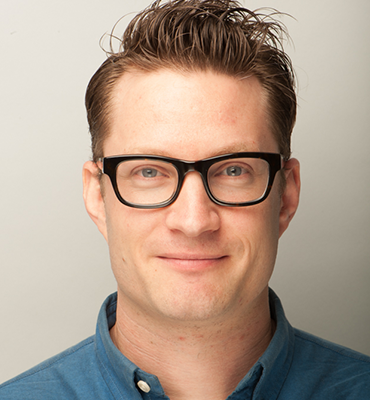 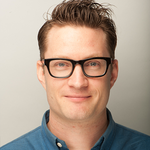 Tal Chalozin is co-founder and CTO of Innovid, a connected TV and video advertising platform for advertisers to engage consumers across all screens and channels. Tal leads Innovid’s long-term technology vision, global product creation and implementation, and business development efforts, as well as identifying and developing emerging trends and opportunities for product innovation and digital TV/OTT collaborations. He has forged partnerships with Facebook, Snapchat, Twitter, Samsung, Roku and Hulu, amongst others, to help advertisers bring interactive video to viewers everywhere.

Tal is a serial entrepreneur and tireless global leader in video technology. In addition to serving as Innovid’s CTO, Tal is a board member for the IAB’s Digital Video Center of Excellence and for the National Academy of Television Arts and Sciences. He has been named a 2018 inductee in the American Advertising Federation’s Advertising Hall of Achievement for his significant impact on the industry via mentorship, inspiration, volunteerism and training. Previous accolades include being named a “Technology Pioneer” by the World Economic Forum, one of the “Best Young European Entrepreneurs” by Businessweek, a member of Multichannel News’ “40 Under 40” Class of 2016, and to Cynopsis Digital’s 2016 “It List.”

Prior to Innovid, Tal co-founded GarageGeeks – a non-profit organization and one of Israel’s largest hacker spaces and innovation hubs boasting more than 8,000 members. Tal also served as an officer in an elite computer unit in the Israeli Air Force for over eight years where he led the development of several military products with high algorithmic complexity. 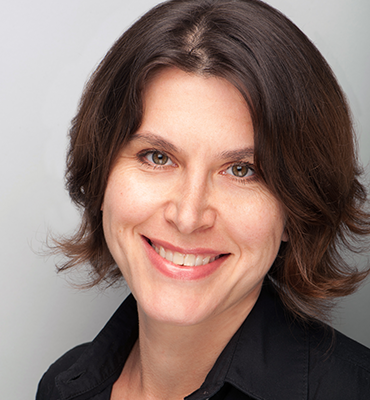 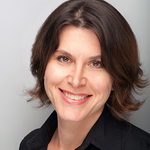 Tanya is responsible for Innovid’s global finance management, accounting and financial reporting. Prior to joining Innovid, Tanya held finance leadership positions in a number of tech startup companies, and also served as Public Auditor at PricewaterhouseCoopers. 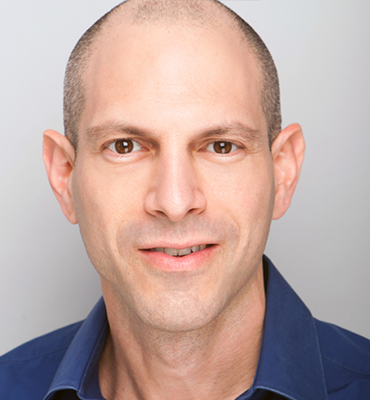 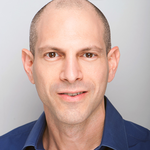 Ken is the Chief Client Officer at Innovid where he is responsible for the growth and scale of the company’s global client services organization. In this role, Ken spearheads efforts to enable brands to connect more deeply with their customers through personalized video experiences, while simultaneously bolstering the company’s current offering to traditional advertising agencies.

Ken previously served as the Senior Vice President of Global Operations and Client Services at Innovid, and prior to joining the Company, he was Head of Scale Operations and Services for gTech Ads at Google. Ken has also held positions at Condé Nast, SiriusXM Satellite Radio and Time Inc. 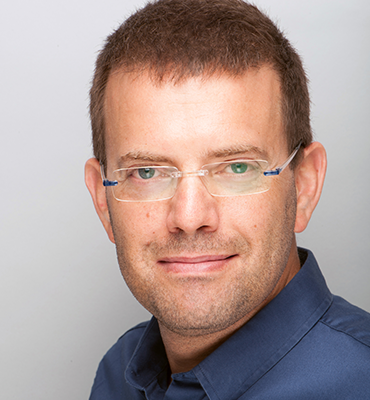 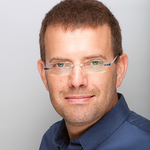 Yuval is the Chief Engineering Officer at Innovid, where he leads the company’s global engineering team and is integral in developing Innovid’s product strategy, defining the technology roadmap, and introducing new products to the market.

Yuval has 20 years of experience leading research and development teams at companies throughout Israel and the world. Prior to Innovid, Yuval held engineering lead positions at Correlix, Alvarion, and OnSet Technologies. He also was the VP of Research and Development at Radware, a network application delivery and security firm. Yuval is a graduate of Tel Aviv University and resides in Israel. 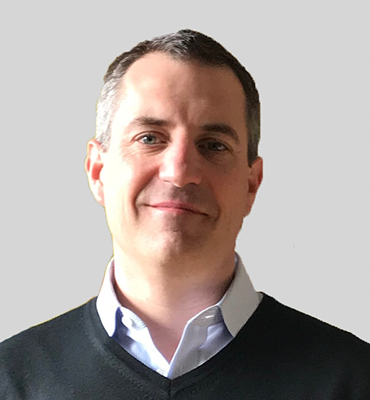 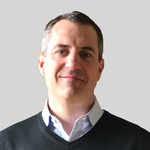 Tim Braz, SVP of Global Sales for Innovid, is responsible for creating additional value for existing customers and securing new client accounts. With deep expertise in digital marketing, Tim is well positioned to help connect brands with their customers in more personalized, engaging ways, particularly in the high-growth areas of data-driven video and connected TV.

Tim brings more than two decades of technology sales expertise for brands and agencies to his new role at Innovid. Most recently, Tim served as senior vice president of North American sales for digital marketing platform Ignition One, where he managed the national sales team. Prior to that, Tim served as Adobe’s vice president, Eastern Region, Financial Services and Latin America, where he worked closely with brand marketers, supporting client growth and introducing new cloud products. 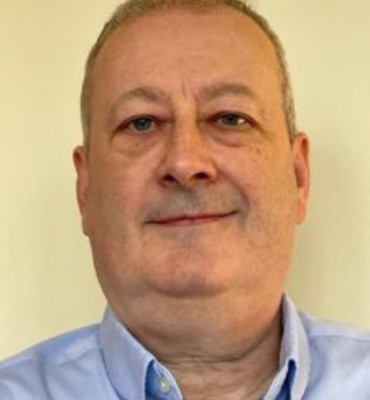 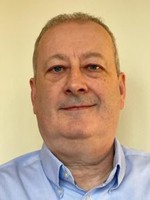 Stephen is General Counsel at Innovid and has overall responsibility for legal and regulatory matters. Prior to joining Innovid, Stephen was general counsel and corporate secretary at a number of listed companies in the technology and media sectors and was also a corporate partner in private practice, specialising in mergers and acquisitions and corporate finance. 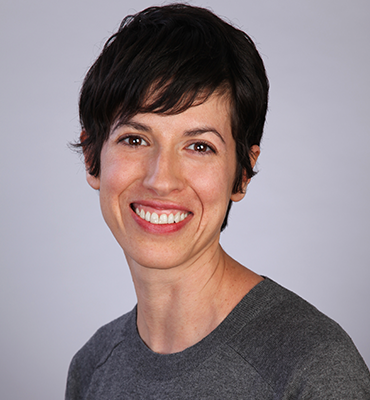 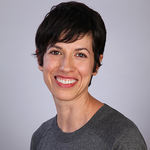 Liel is Senior Vice President of Human Resources at Innovid where she serves as a member of the executive team and oversees the development and execution of Innovid’s human resource strategy in the U.S. and LATAM. With over 15 years of experience, Liel is passionate about building high performing organizations, scaling authentic cultures and integrating diversity, equity and inclusion into every aspect of the organization. 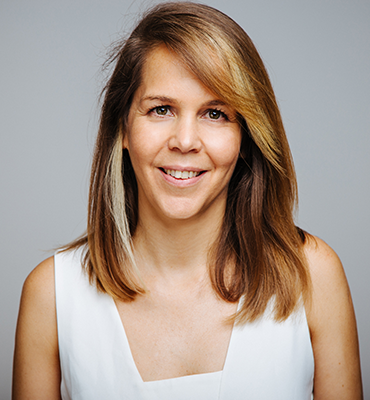 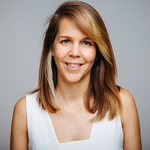 With over 15 years of HR experience, Michal specializes in building incredible teams and operations for technology startups and currently oversees people management for our offices in Tel Aviv, London and Sydney. Previously, she helped a number of early-stage startups effectively grow as an HR consultant, was head of global human resources for a financial company, and also worked as a headhunter and managed the executive search department for one of the leading talent management and recruiting companies in Israel. 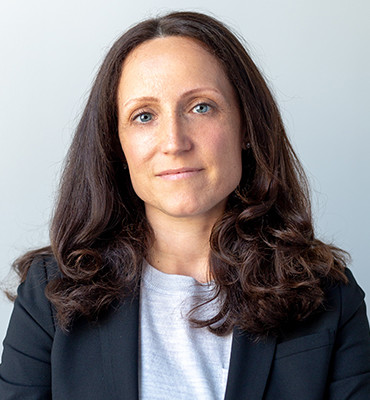 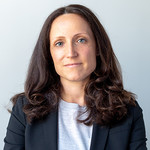 Jessica Hogue is the General Manager of Measurement and Analytics at Innovid, where she leads the company’s strategy, design and execution of measurement and analytics based solutions and partnerships. Jessica comes to Innovid following 12 years at Nielsen where she had numerous leadership roles in Client Services and Product Leadership. Most recently, she led the Digital Client Service teams. Previously, Jessica was responsible for the deployment and market adoption of the Total Audience measurement system, and partnering with the industry on evolving currency applications. She joined the company in 2007 after the acquisition of BuzzMetrics (later NM Incite). A recognized expert in cross media, she pioneered research techniques in social listening. Her achievements led to hallmark studies, including the Power Moms Digital Influencer Study, which quantified the influence of bloggers and social enthusiasts, digital habits of women and sustainability trends. 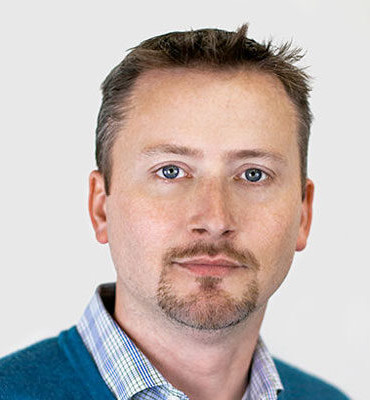 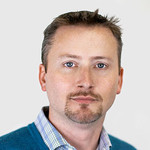 Dale Older is the Chief Product Officer at Innovid where he is responsible for product strategy and management across the company’s suite of omni-channel solutions serving the world’s largest brands, agencies, and publishers. With over 20 years of product and technology experience, Dale sets and leads the execution of Innovid’s product vision across global ad serving, advanced creative, data, and analytics.

Prior to Innovid, Dale served as the Chief Product Officer for Integral Ad Science where he set the strategic direction and roadmap for IAS’ market-leading suite of measurement, verification, and optimization solutions. He has held a variety of roles in engineering, corporate development, and product including AOL Advertising where he was VP of Audience Data Products and worked in product development and M&A for AOL’s mobile advertising business. Dale spent his early career in consulting as an engineer for CGI Group, followed by Discovery Communications where he managed programs to transform Discovery’s digital media and advertising technology.

He holds a BS in Information Systems from Rensselaer Polytechnic Institute. 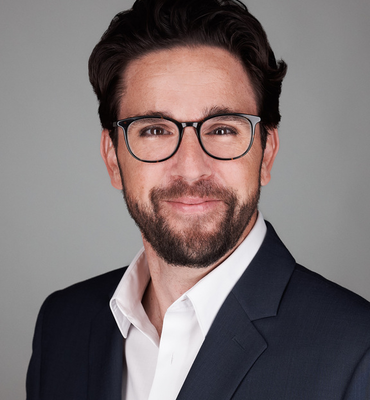 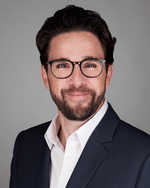 Guy leads the management and expansion of Innovid’s relationships with key strategic industry partners under a consulting contract. Guy served as a partner at TASC Consulting and Capital and supported a variety of corporate, business and strategic development initiatives in several global technology companies. 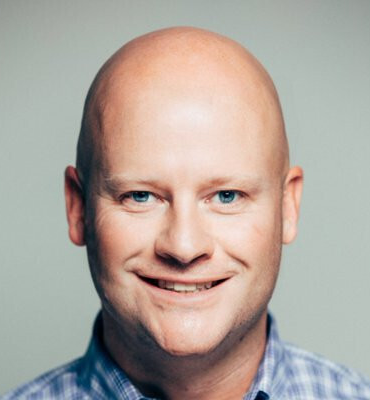 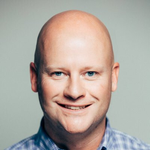 As Chief Commercial Officer, Dave will lead the charge in driving new commercial opportunities for Innovid as the company expands the scale of its platform across the full gamut of converged TV advertising delivery, personalization and measurement. He will be responsible for revenue growth and increasing value with new and existing clients, and will lead Innovid’s revenue-related functions, including sales, marketing and client support world wide. He will also lead efforts in ensuring alignment between all revenue-related functions, including marketing, sales, customer support, product development, pricing, and revenue management.

For over 20 years, Dave has built his career in the marketing and advertising technology ecosystem across public and privately-held companies, and previously served as Chief Revenue Officer for Stackline. Prior to Stackline, Dave was Chief Revenue Officer and Group Vice President at Oracle Marketing Cloud, where he drove impressive organizational growth by integrating commercial, product, and service teams of legacy acquisitions. Helmreich also held senior leadership positions in companies such as TARGUSInfo (sold to Neustar) and LiveIntent. Dave is a decorated US Navy Veteran.